Sam Dastyari: One Halal of A Guy 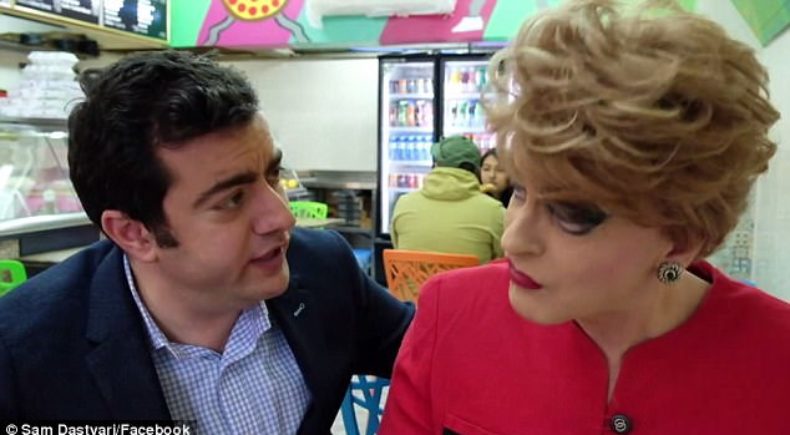 One Halal of a Story is the story of Sam Dastyari – the Iranian-born Labor Senator whose political career has been equal parts eventful and tumultuous thus far.

Described by the Senator as “less of a memoir and more of a book of stories”, One Halal of a Story isn’t your usual political memoir and covers everything from his parents escape from Iran  to his thoughts on modern politics.

Senator Dastyari joined Jennie and Ian to chat about a range of topics – from alternative titles for his memoir, the infamous Chinese donations scandal to multiculturalism.

You can purchase One Halal of A Story here.