Jan Hyde: From WRAAC to DVA to Retirement 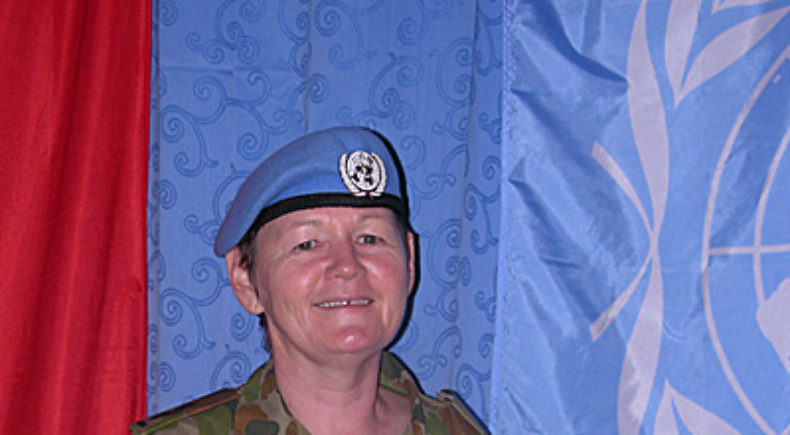 A lucky change of meeting place from the Pentagon to the Australian Embassy in Washington DC on 11th September 2001 may just have saved Jan Hyde’s life, enabling her to build on a career that has been nothing short of amazing, taking her through a period of massive changes for women in our military, and on to fulfil the role of Deputy Commissioner, Tasmania DVA.  But harking back to that day in Washington DC…  what happened there?  How did people react?  What happened with Australia’s Prime Minister John Howard who was there that day?   Jan tells us about it and her journey through a long and interesting Army career.