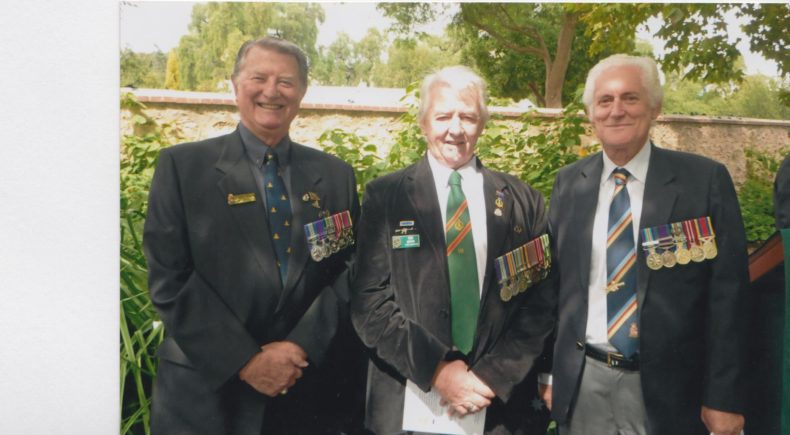 When Vicki’s father lost his life serving in Malaya in the 1960s, there was no official recognition given for Australians serving in what came to be known as ‘Australia’s secret war’.  Hence there was no DVA support for Vicki’s Mother. It was a hard slog for Vicki’s Mum.  Today, 51 years on, Major General Brian Howard has advised Vicki that an official Nominal Roll is now being drawn up in Canberra.  He’s given Vicki permission to chat about it with us by a phone link-up, along with the President of the National Malaya Borneo Veterans’ Assoc of SA, Brian Selby.