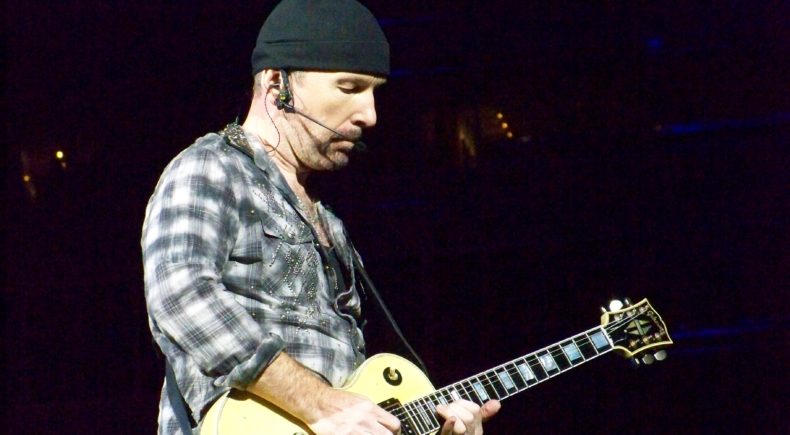 On this day in 1974, the United States President Richard Nixon announced that he would be stepping down from the high position. He was succeeded by his successor Gerald Ford, who controversially granted Nixon a presidential pardon for his role in the Watergate scandal.

Also on this day, U2 guitarist The Edge was born in Barking, Essex. He is unique in the rock world for using extensive guitar effects whilst playing fewer notes.

To discuss this day in history, Breakfast producer Tom Rohde joined Tom Mann in the studio.