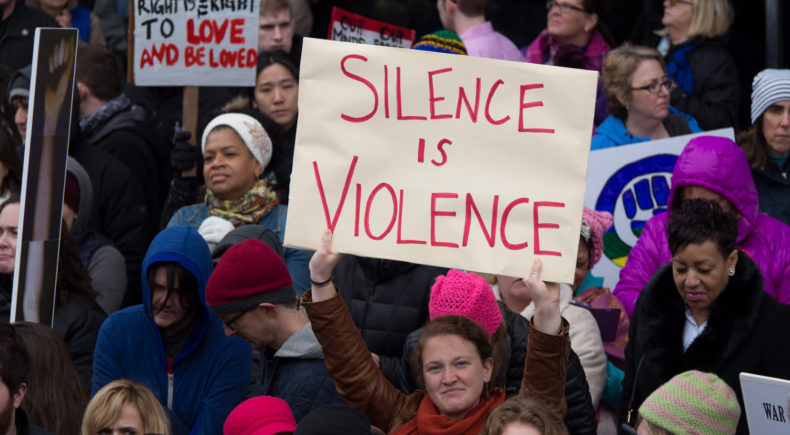 “I think people have assumed a lot of things, its really good to have a rigorous research analysis of the data, so that the universities and students can really better understand what the challenges are and start attacking those” explains Kate Jenkins.