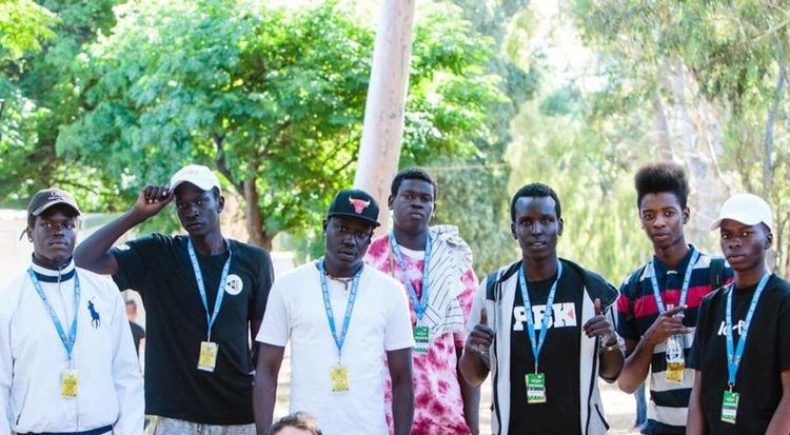 Gabriel Cole (aka Dyspora) first became interested in music when he was growing up in a refugee camp in Kenya, where music became a form of escape for him.

Since then, he’s moved to Adelaide and made a name for himself in the local hip-hop scene, setting up his own independent record label Playback 808 and releasing his EP, The Rebelution, earlier this year.

Gabriel joined Breakfast’s Tom Mann in the studio to chat about what else he has planned for this year.