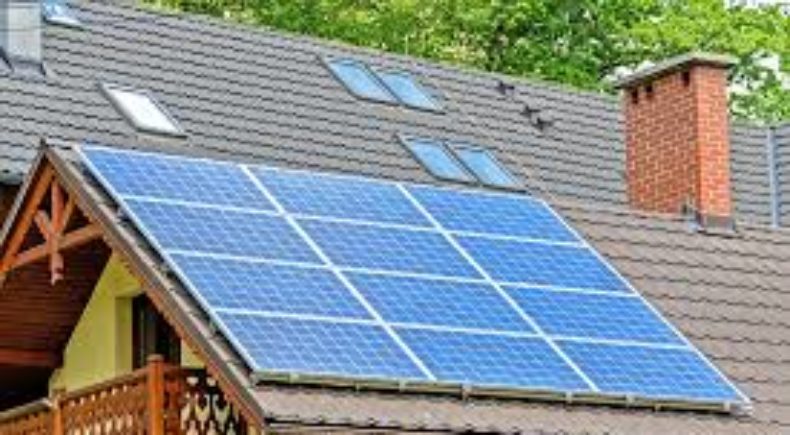 Last Monday, various welfare groups led by the Australian Council of Social Service released a useful and mostly positive report, “Empowering disadvantaged households to access affordable, clean energy”.  It looked at the cost of electricity and the “energy stress” on consumers, correctly blaming high network costs and a lack of both policy certainty and competition in the wholesale markets. But, some aspects of the report have alarmed solar advocates, and this was confirmed by news reports quoting spokespeople for the welfare lobby putting much of the blame of high bills on solar, when costs associated with renewable energy schemes reflect just a tiny portion of bills. To assess the report Barometer’s Des Lawrence spoke to Mark Byrne, energy market advocate at the Total Environment Centre.