Rich Davies and the Low Road 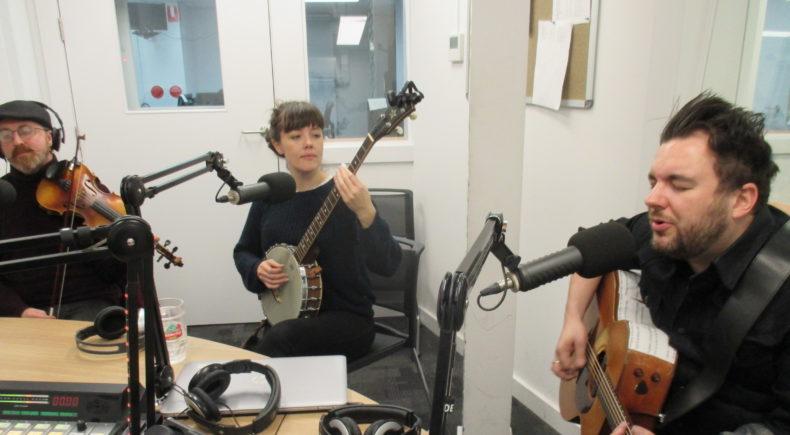 Rich Davies and the Low Road have been touring the country with their new album Ghosts.

They joined Tara Nash in the studio ahead of their gig to play a couple of live songs and chat about the tour.

“It’s been really good thank you, we’ve been on the road now since last October pretty solidly, it’s been an absolute blast, so after this weekend it’s going to be the end of the headline leg of the tour,” Rich says.

The band will perform at the Grace Emily on August 5 with 2 local acts; Rachel & Ben and Emily Davis.