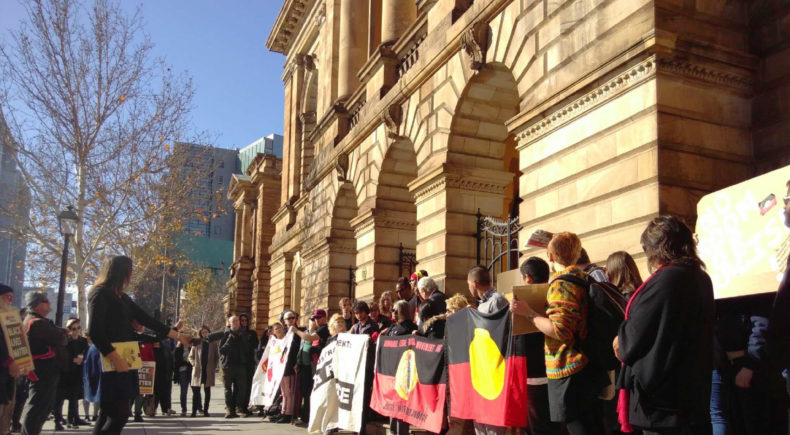 Last week, people rallied in Adelaide as part of nationwide protests against the Perth Supreme Court decision to clear a 56-year-old man of manslaughter for the death of 14-year-old Aboriginal boy, Elijah Doughty.

The man was charged with dangerous driving occasioning death, and sentenced to three years in prison.

Tanya Hunter was at the rally here in Adelaide and joined Small Change’s Lisa Burns for a chat.