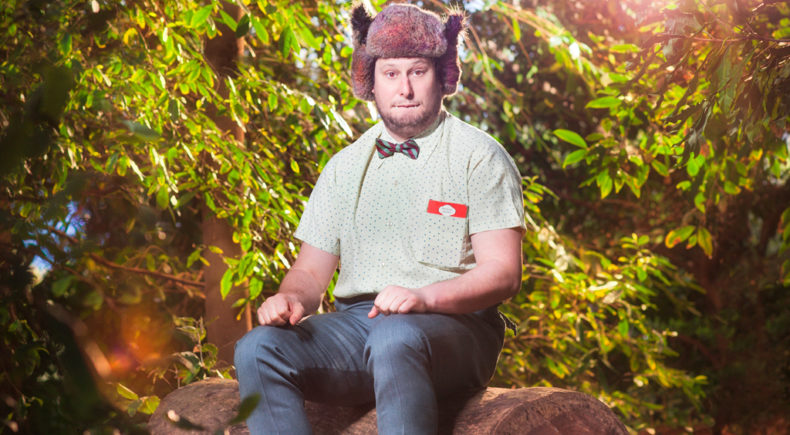 Become a supporter by 13 August and you’ll go in the draw for season family passes to every Windmill Theatre Company production in 2017 and 18!

You and your family could enjoy amazing Windmill Theatre Company productions including Beep (August 2017), Big Bad Wolf (October 2017) and the 2018 programme still to be announced.

We have two season family passes to give away (each valued at $320 and including four tickets). To go in the draw for this and a range of other amazing prizes, become a Radio Adelaide supporter before 13 August online or by calling 7132 5000 during business hours.