Thriller Round of AFL 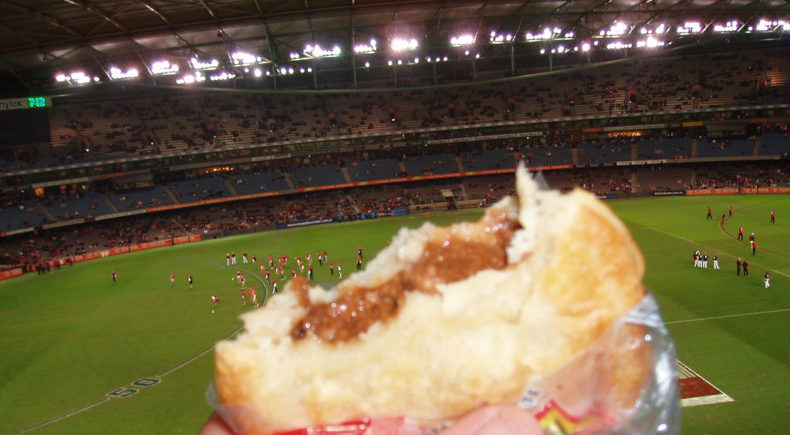 We saw an unbelievable round of footy this weekend. Both South Australia teams had close games that came down to the wire. Port Adelaide pulled a goal-a-minute trick in the last two minutes of the game to beat the Saints by two points. The Adelaide Crows manage to crawl back up from a 50 point margin against Collingwood to draw the game.

The Opals lost to Japan in a thriller final in the Asian Cup, yet they still qualify for finals.

Adelaide girl, Emily Seebohm has won the first gold medal for Australia at the Swimming World Championships in Budapest.