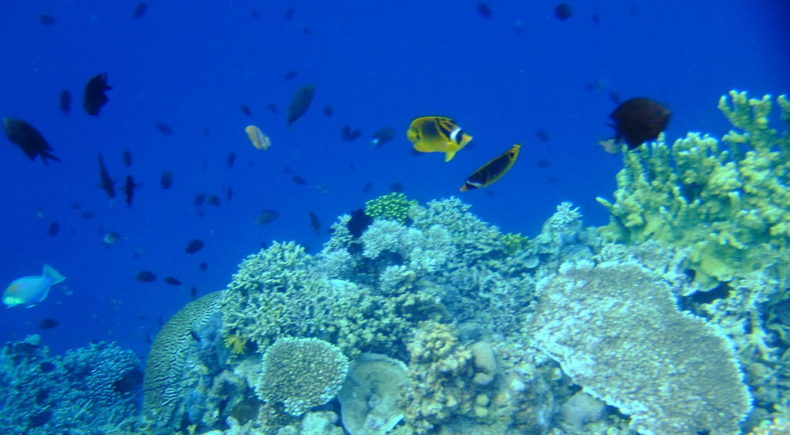 The federal government has released new draft marine park plans, which are based on an unsubstantiated premise, namely, that the protection of Australia’s ocean wildlife is consistent with activities such as fishing and oil and gas exploration. While there would be no change to the boundaries of existing marine parks, which cover almost 2.4 million square kilometres, many areas inside these boundaries will be rezoned to allow for a range of activities besides conservation. To find out more, Barometer’s Des Lawrence spoke to Professor Jessica Meeuwig, Director of the Marine Futures Lab at the University of Western Australia.