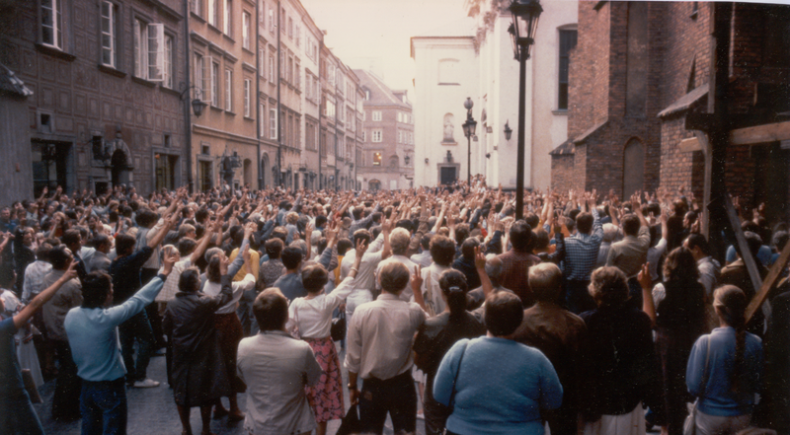 The Polish President has signed a law to veto remove the supreme court’s independence and allow the justice ministry to appoint judges.

Poles have been protesting against this which “can be quite a dangerous thing if that does come to pass,” Ineke Mules from Deutsche Welle said.

“It’s kind of an echo of its communist pass,” she said.

You can hear the rest of her chat with breakfast producer Riley Galloway here: