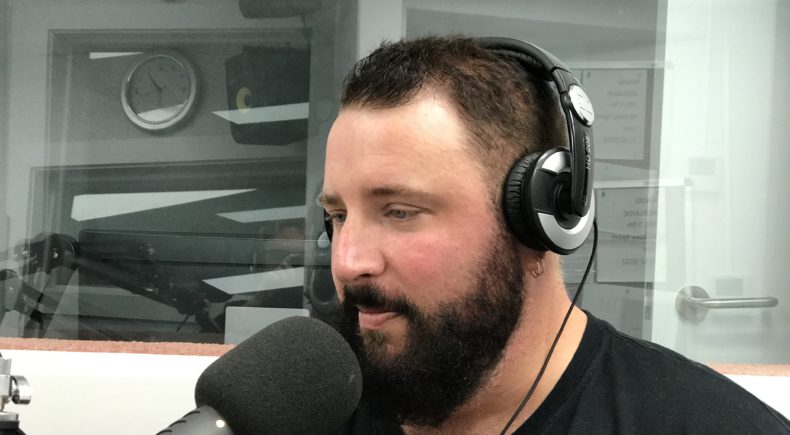 The Songcatcher crew are joined by Sean Kemp who has been playing lots of big support gigs of late, at the Gov, The Thebby Theatre etc… He’s got a band featuring his own songs, along with brother Drew and Kirsten Glover…and an EP not too far from release….He’s also the coach if chief of both the Rockatoos and the Anchors for the big Footy Fundraiser that has just been….