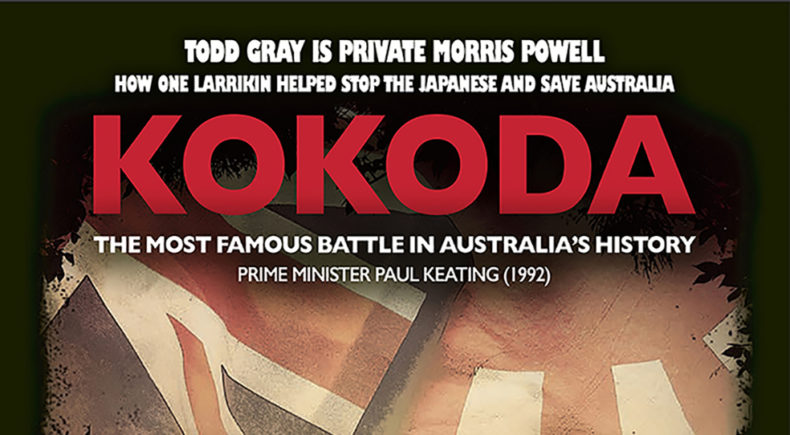 “This battle mattered … there were big issues if [Australia] would have been invaded … but we won.”

On the 75th Anniversary of the Japanese invasion of New Guinea, playwright Peter Maddern joined Jennie Lenman on Breakfast to discuss his new war drama, Kokoda. Peter discusses how the play will commemorate the lives of Australians in Kokoda and why the battle was so important for the freedom and history of Australia.

The show has been playing from the 19 August and will run to Saturday 5 August at Star Theatres. For more details about tickets, visit click here.