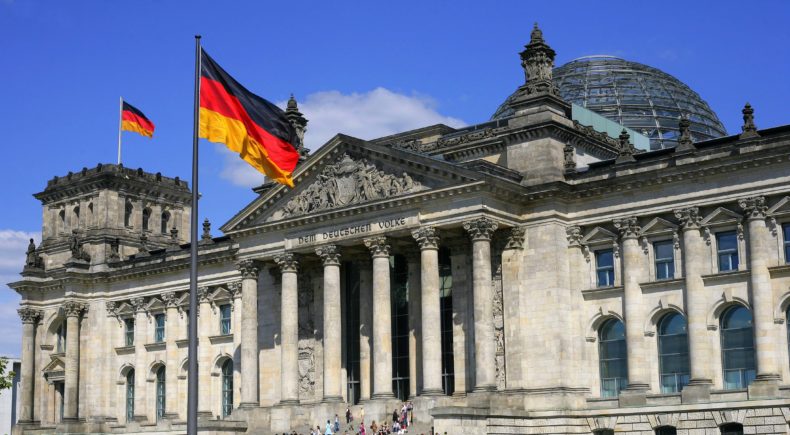 Chancellor of Germany, Angela Merkel has announced that she will not accept an upper limit on Germany’s refugee intake.

Just two months out from Germany’s Federal Election in September, “anything which Merkel says and does is being read into quite significantly and unsurprisingly,” said European Correspondent, Ineke Mules.

Deutsche Welles, Ineke Mules joined Breakfast Producer, Riley Galloway to speak about the announcement on Germany’s refugee intake and also about the anti government protests which are taking place in Poland.

Listen in to the full interview here: