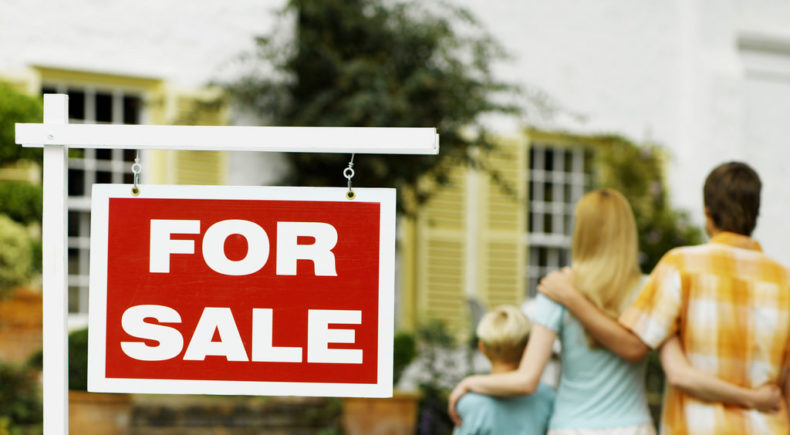 There has been a lot of talk about the bloated Australian housing market. Could an ’empty houses tax’ be the kind of move that could make housing more affordable? Ian Newton spoke to Professor Hal Pawson about this very idea.

“It’s been estimated that, if you brought all of those 300,000 [long-term vacant] properties onto the market over maybe a couple of years because the owners were facing a new tax and it was discouraging them from keeping it empty, that could bring the prices of houses down by one or two per cent across the country.” – Professor Hal Pawson