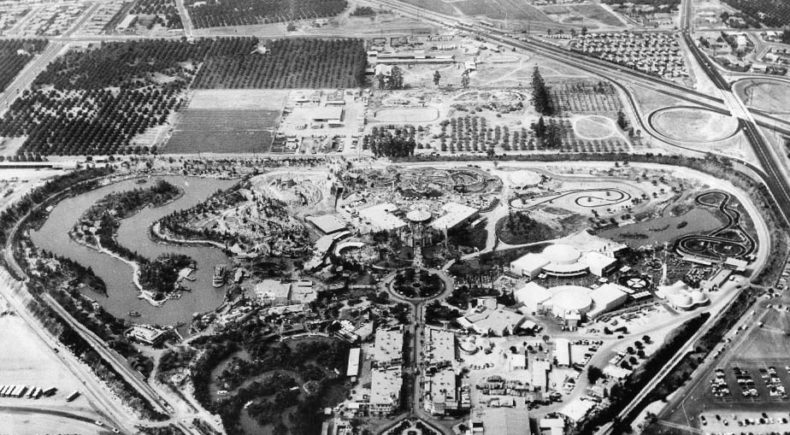 Finally the construction on the famous Californian Disneyland began after years of waiting for Walt Disney. The construction of the happiest place on earth was meant to begin in 1932, but due to the war and money, it only started 18 years later. But when Walt finally got the okay to start, it only took one year and one day to build the massive family park.

John Lennon was sentenced to leave the USA in 60 days, on this day in 1974 due to a conviction he had 6 years earlier for possession of marijuana, we know now that he was actually being kicked out the country because of Nixon’s fear of his political views and influence.

Finally, on this day in 1998, Russia finally buried their Romanov family, 80 years after they were killed by revolutionaries.