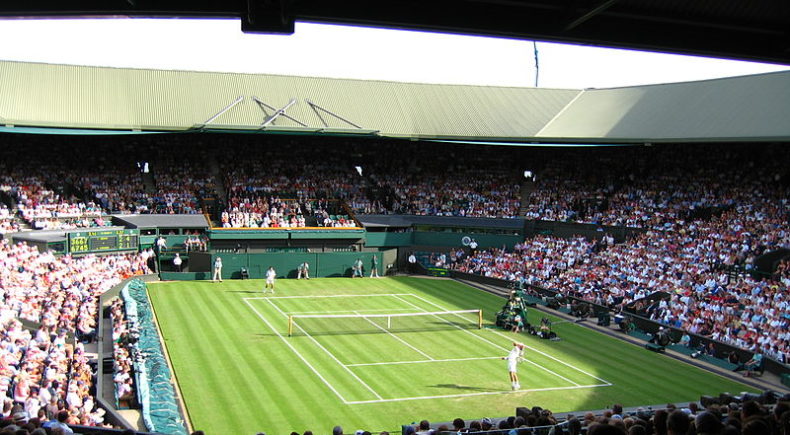 Wimbledon wrapped up over the weekend, tennis champion Venus Williams lost in the final against Spaniard Garbine Muguruza. Both women played phenomenally, but it was Muguruza who ended up winning 6.0.

While in the men’s final, Roger Federer took out his 8th Wimbledon title, another record for the tennis player. The player had just came back from taking time off to recover his knee.

Moreover, the AFL is coming up to it’s most exciting time, with finals around the corner. Last time the Crows met Melbourne, Crows were beaten by 7 goals, but over the weekend Crows took back the game winning by 46 points.

Port Adelaide also had a great win against the Kangaroos on Saturday. Both our South Aussie teams on route for the finals.