An alternative to GDP 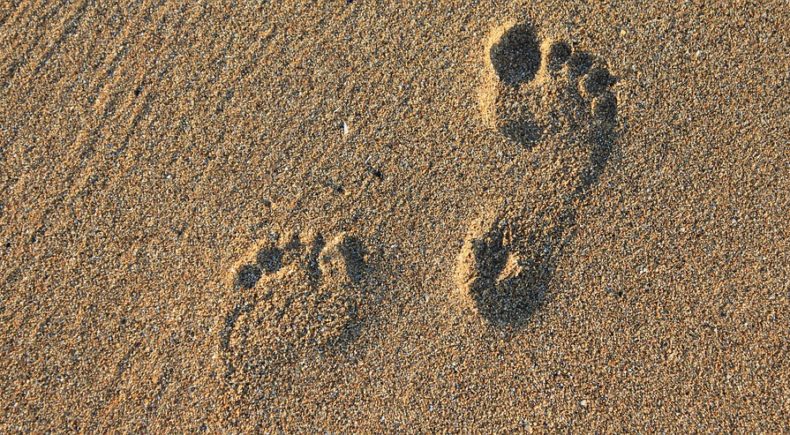 A baby is born every 1.4 seconds, according to the Bureau of Statistics and the growing population consumes more, uses more resources, and takes up more space so it is important to preserve the limited resources and land which we depend upon so much.

He spoke about GPI as an alternative measure to the GDP, “we wouldn’t be arguing to reject the GDP, but to have that complimented by a measure like GPI, would be fantastic”.

In Australia, 45% of our population increase comes from natural increase and 55% comes from net overseas migration.

In order to address alarming population rises, Ward said, “you can have less births and people don’t like the sounds of that, you can have more deaths and people definitely don’t like the sound of that or you can look at net overseas migration…and we could comfortably overtake many more refugees than we do…whilst still reducing the total number of migrants coming into our country”.

Listen in to the podcast here with National President of Sustainable Population Australia and Lecturer at the University of South Australia, James Ward who joined Jennie Lenman this morning.