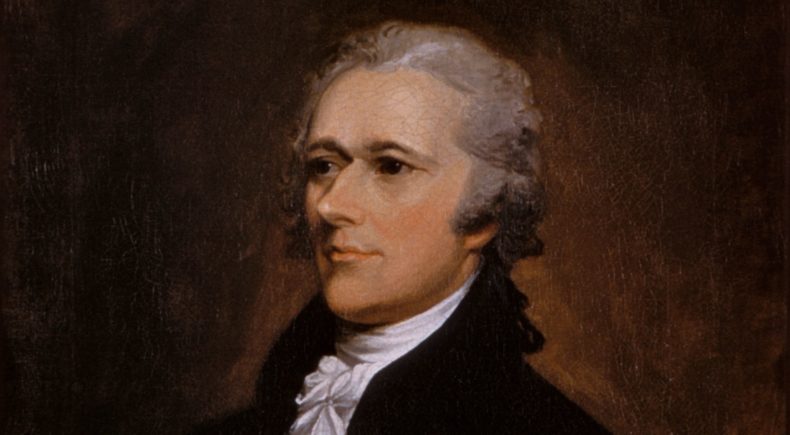 On this day in 1804 Alexander Hamilton was fatally shot by Aaron Burr during a duel.

“They won’t teach you this in your classes,
But look it up, Hamilton was wearing his glasses.
Why? If not to take deadly aim?
It’s him or me, the world will never be the same.
I had only one thought before the slaughter,
This man will not make an orphan of my daughter!”
– from ‘The World Was Wide Enough’, Hamilton: An American Musical