Rally on the Steps of NZ Parliament 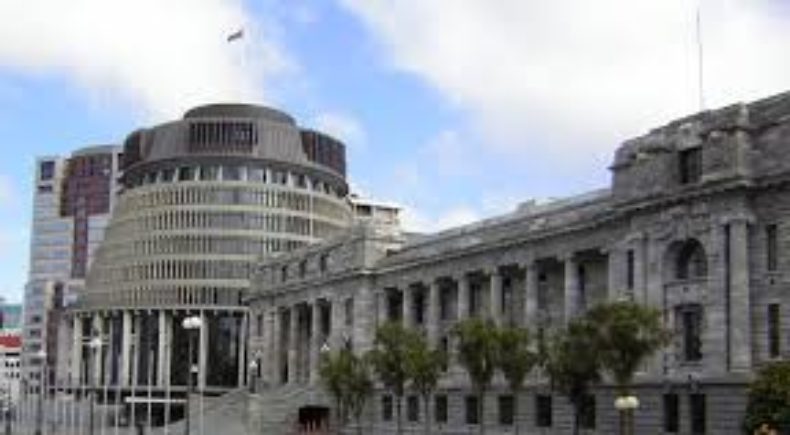 Between 1950s and 1990’s more than 100,000 children and vulnerable adults were taken from their families and placed in children homes or mental health institutions.

“It has never been subjected to a full public investigation”.

Last week the victims and Human Right organisation rallied at the steps of the Beehive to demand an apology and investigation into the matter.

Aerial arts performing teenage girls were harassed by rugby fans in Kingsland last week.  They were asked vile requests from adult male rugby fans who were heading to the Lion’s v All-Blacks game.

New Zealand historian Paul Diamond, will be heading to Berlin to uncover more about a New Zealand mayor who was killed in Berlin during 1920’s while reporting for a British newspaper, but his story doesn’t end there, it has an interesting twist.