PaTH: a new initiative for unemployed young people or another excuse for cheap labour? 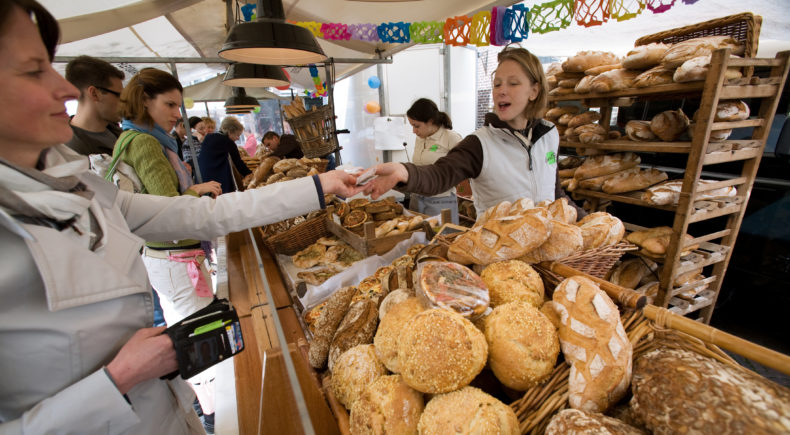 In the wake of the government’s broadening of the PaTH initiative, (a program pushing for unemployed Australians to gain retail internships), many questions have been raised about whether it will be beneficial for unemployed young people or just another excuse to provide cheap labour for employers.

National Policy Director for Interns Australia, Clara Jordan-Baird joined Jennie Lenman to discuss this contentious issue and how young Australians will be affected by this new assertive program. Clara commented that “PaTH will normalise the trend of unpaid work for the experience of an employee”. She also discussed how the government and franchises such as Baker’s Delight will use PaTH as an excuse to use young people as disposable workers who will be recycled through the same system of unemployment.