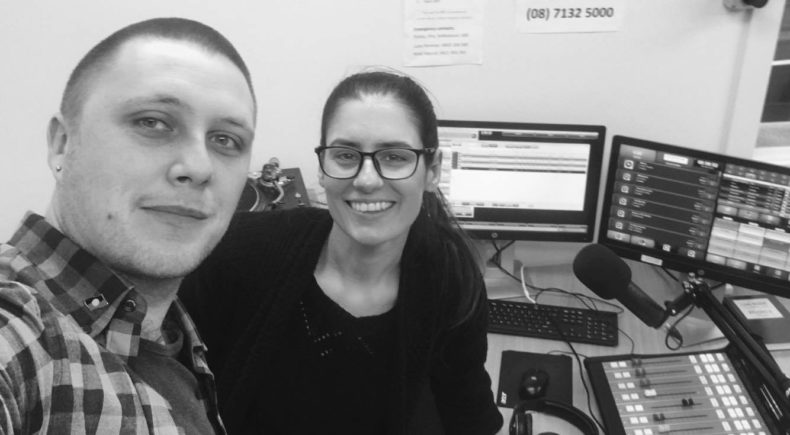 “Often we’ll find that these languages disappear. They’re strongly correlated with the environment, both from an Aboriginal perspective that link to country but also as habitat destruction occurs so too does the language disappear.”

This week is NAIDOC week, which this year is celebrating the theme ‘Our Languages Matter’.

Corey Theatre is a Gunditjmara-Belgian artist who’s been writing and performing in a range of Indigenous languages he finds in his travels.

He joined Jennie Lenman to discuss the impact the languages he learns have on his music as well as to perform a track from his upcoming album.