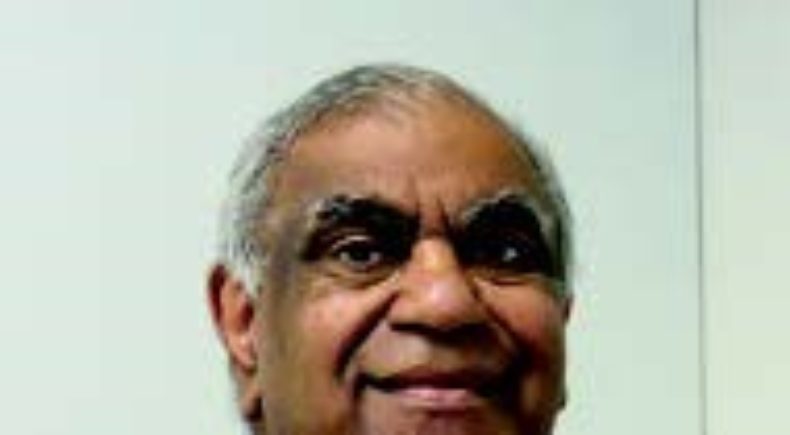 This week’s program is about treaties. We talk about what they are and about the current discussions in South Australia about a possible treaty or treaties between the Government and South Australian Aboriginal peoples.

A treaty is an agreement, an exchange of promises or commitments, much like a contract. Throughout history, some governments have entered into treaties with First Peoples – for example, the Treaty of Waitangi was signed in 1840 by representatives of Britain and Māori leaders from the North Island of New Zealand. More than 370 treaties were set up between various USA governments and the First Peoples of America. But over the centuries, many of these treaties and promises have been broken. So, history tells us that having a Treaty in place is no guarantee that commitments and promises will be kept. Parties to any treaty have to actively make sure that everyone is sticking to what was agreed and promised.

In December 2016, the Minister for Aboriginal Affairs and Reconciliation, Kyam Maher, announced that discussions about a treaty or treaties would start to happen in South Australia, and he indicated that $4.4 million over five years would be allocated to this process.

To find out more about the process and the discussions about a treaty or treaties in South Australia, we talk with Dr Kumanara Thomas who is the Treaty Commissioner for South Australia.

If you’d like more information about the Treaty Consultations, you can visit the website of Aboriginal Affairs and Reconciliation in the Department of State Development.