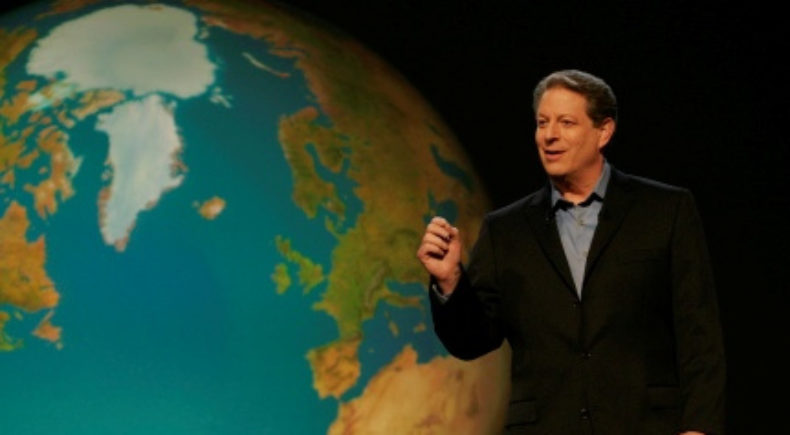 Linh Do is the Climate Reality Project’s leader in Australia. The CRP, the organisation begun and led by Al Gore, is hosting his visit to Australia the week after next, which will also see some previews of his new film ‘An Inconvenient Sequel’. Barry Mitchell spoke to Linh about what the CRP is up to.