An Earth Moving Map of Half a Billion Years 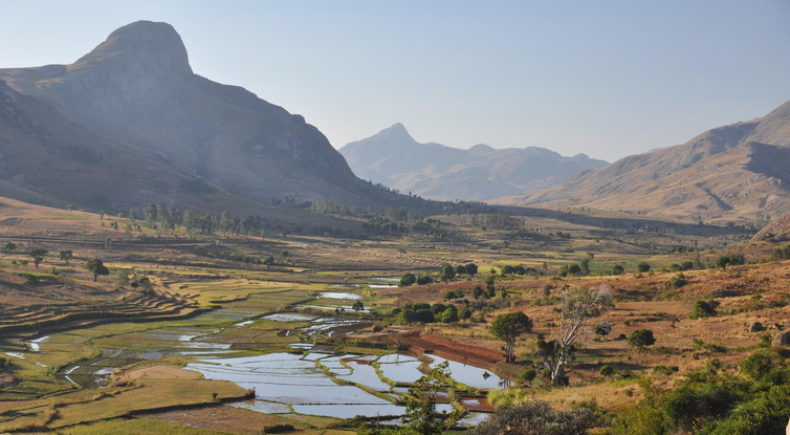 Alan Collins, Professor of Geology at the University of Adelaide, has been working with colleagues from around Australia to create the first whole-Earth plate tectonic map of half a billion years of Earth history, from 1,000 million years ago to 520 million years ago. He joins Jennie Lenman in the studio to discuss the significance of this period when the Earth went through the most extreme climate swings known.