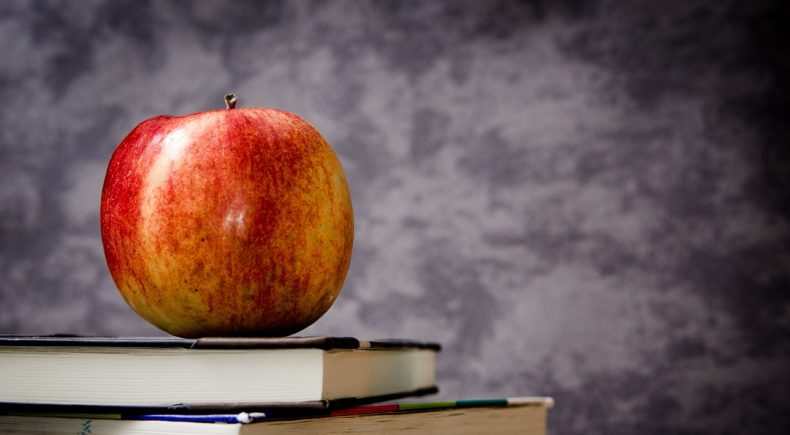 Immersion has been said to be one of the best ways to learn languages and two Adelaide public schools, Plympton International College and Highgate School have tried to incorporate this, “being able to be bilingual is an incredible gift” said Education Minister Susan Close.

Close said that there are so many benefits of bilingual education, “you don’t only learn the language, you understand the structure of your language better…the benefits of being able to speak someone else’s language cannot be minimised.”

The expansion of bilingual programs within schools has been successful so far, but it’s early days still.

South Australian Education Minister Susan Close joined Jennie Lenman on the breakfast show to speak about what the future of education is looking like with the release of this year’s State budget.