What The Budget Means For Women 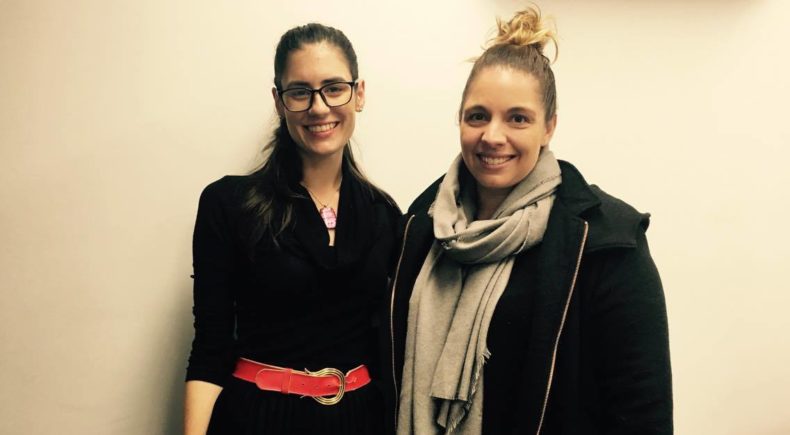 The State budget has been released and so far the benefits are record infrastructure investments, a 200 million dollars future jobs fund, new schools and better sports facilities. But what does the budget mean for South Australian women?

Also this week, Greens Senator Larissa Waters has made history by being the first woman to breastfeed in Senate while moving a motion. But there have been negative responses to her need to feed her baby.