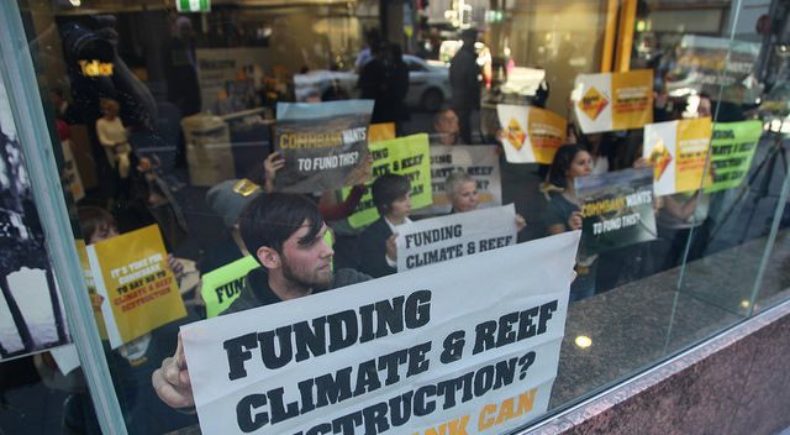 Australia’s big 4 banks have been rated among the worst in the world, based on their policies of fossil fuel lending, according to a new report which ranks the policies of 37 major banks from across the world. Market Forces is an Australian organisation that exposes institutions whose policies involve the financing of environmentally destructive projects related to coal mining, coal power, LNG export and extreme oil. It contributed the report. To talk about the report, Barometer’s Des Lawrence spoke to Julien Vincent of Market Forces.