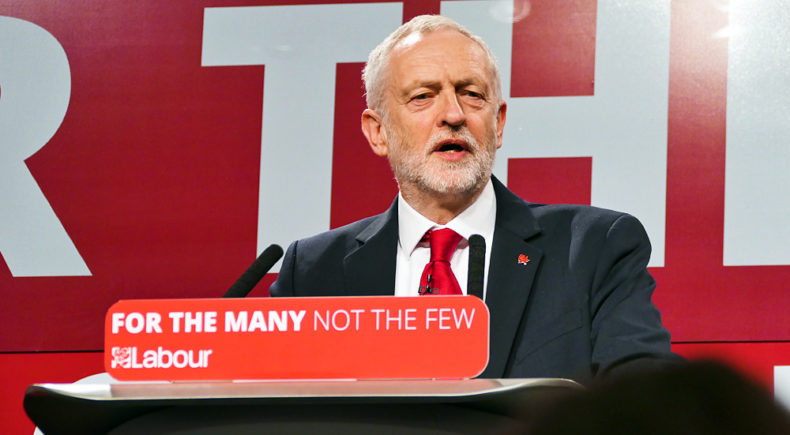 The landscape of British politics has changed dramatically in the past year. The recent election saw support for Labour, under Jeremy Corbyn, dramatically increase on the back of an anti-austerity platform badged as “For the many, not the few”. While not achieving government, the Labour surge reduced Theresa May’s Tories to a minority government, making a mockery of their campaign message – “Strong and stable leadership”. To discuss recent events in Britain, A Peace of the Action’s Des Lawrence spoke to socialist blogger John Passant.