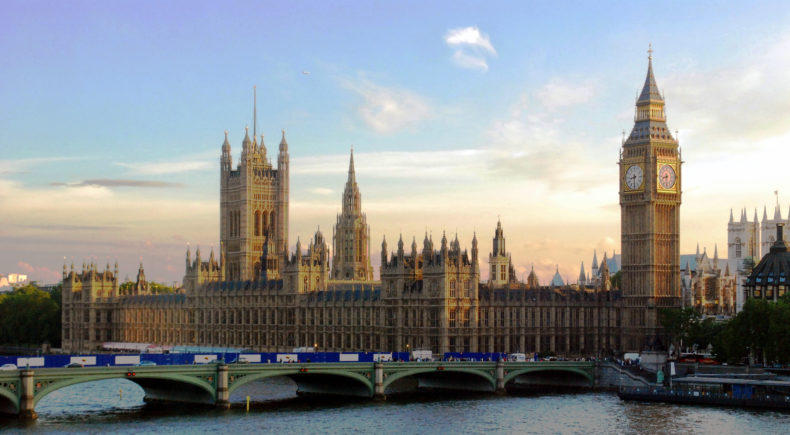 The London Bridge attack on Saturday 3 June came just days before the general election on June 8; which is arguably one of the most important elections in the recent decades for the United Kingdom.

Having occurred just two weeks on from the events at Manchester Arena on May 22, Prime Minister Theresa May has come under fire over her government’s ability to combat terror, with its rising prevalence in her country.

European Correspondent from Deutsche Welle, Ineke Mules said, “as much as they try not to politicise these kinds of attacks, it seems to be very difficult to do when you are only 3 or 4 days out of an election”.

The police response however has been widely praised, “they responded within 8 minutes of being alerted…it’s leading up to the attack that people are more concerned about. Why weren’t these people identified sooner?” said Mules.

Breakfast producer Riley Galloway spoke to Ineke Mules about the criticism made. Listen to the full interview here.