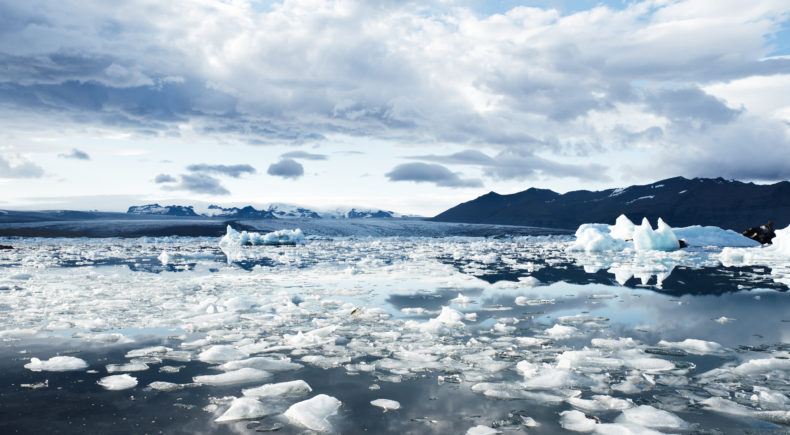 “China and Europe are our best hope, if not, our only hope”

President Donald Trump has pulled the United States out of the Paris Climate Agreement coming as no surprise to many.

Now that the decision is final, who is going to lead in the US absence? Over the weekend China and Europe have announced they will be partnering in leadership in the Paris Agreement, which is a powerful political statement to the US withdrawal.

Jennie Lenman speaks with Dr Christian Downie a fellow from the Australian National University to discuss more about the issue.