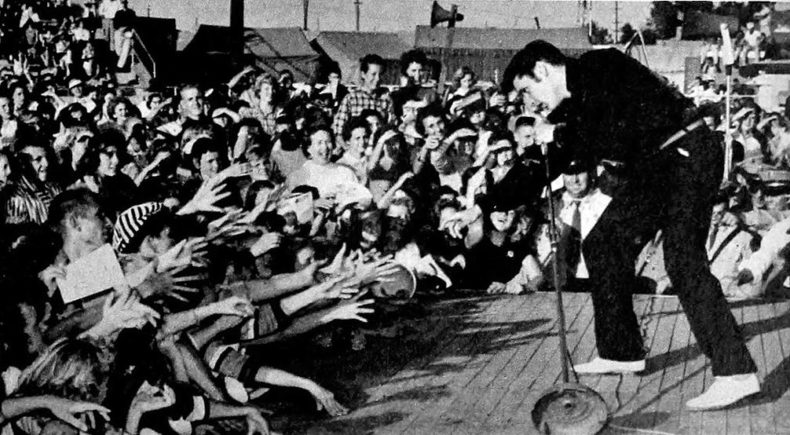 On this day in history, the highly influential John Maynard Keynes was born in Cambridge, he was an economic adviser to the British government during World War 1 and the Great Depression.

Also on this day, Elvis ‘the Pelvis’ Presley was born! During a performance on the Milton Berle Show, Elvis was performing ‘Hound Dog’ when he proceeded to dance with his pelvis and hips in a very suggestive manner, with was the beginning of his infamous dance.