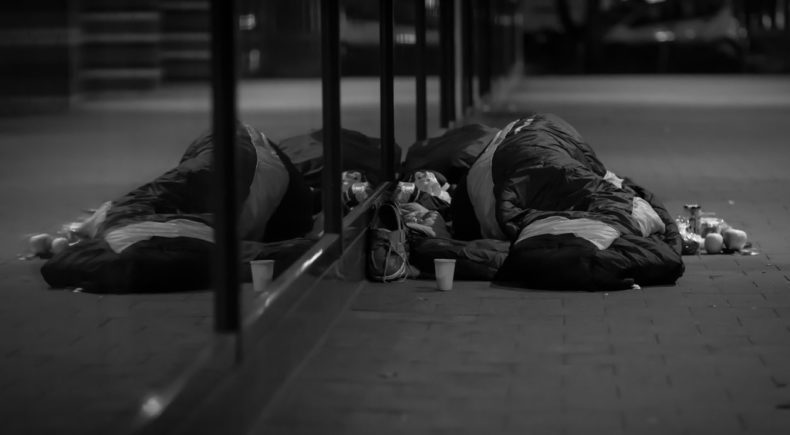 Today, the Anti-Poverty Network SA released an open-letter to the government today demanding changes of policies towards welfare payments. The letter also address issues and effects of poverty on Australians, including the impact it has on the health and well-being.

The letter was signed by 28 state and national organisations and over 80 prominent academics and advocates individuals, one of those advocates is Social Commentator Eva Cox AO who joined Jennie Lenman this morning to talk more about the issues.