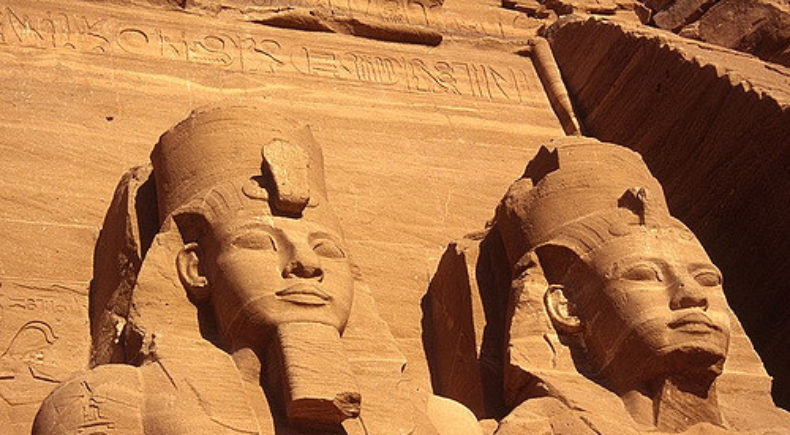 On this day in history, way back in 1279BC, Ramses II assumed the throne and became Pharaoh of Egypt. He had the second longest reign of any Pharaoh in history, holding the throne for over 66 years.

May 31st is also the birthday of actor, Clint Eastwood. Believe it or not, he has reached the ripe age of 87!