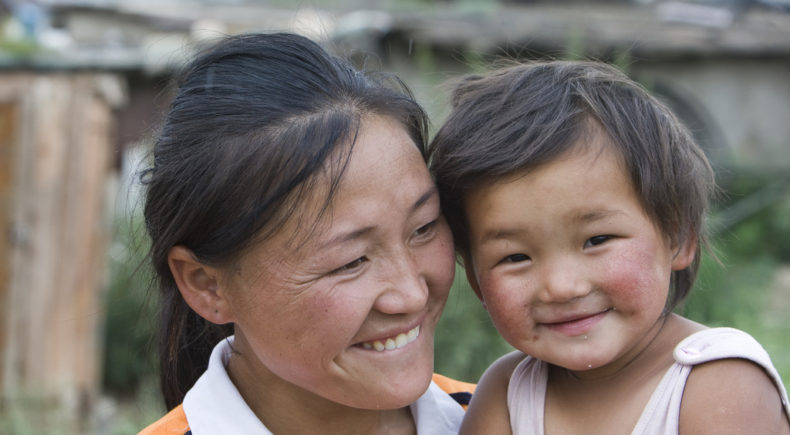 Last week an international symposium was held in Adelaide on Responding to Violence Against Women and their Children.

The symposium was made up of service providers, policy makers, businesses and researchers, and shared updates on local and international policy and practice regarding domestic and family violence.

Among those presenting at the symposium were a group of six researchers from Mongolia. They have been in Adelaide for the last few months drawing upon Australian policy and working with the Gender Consortium at Flinders University in an effort to combat domestic violence in their home country, Mongolia.

Zaya, one of the six researchers, speaks about the domestic violence laws in Mongolia and how they have not been implemented properly:

Small Change Producer, Lisa Burns speaks with Zaya about the issues facing women and children in Mongolia and their efforts to put an end to domestic violence.