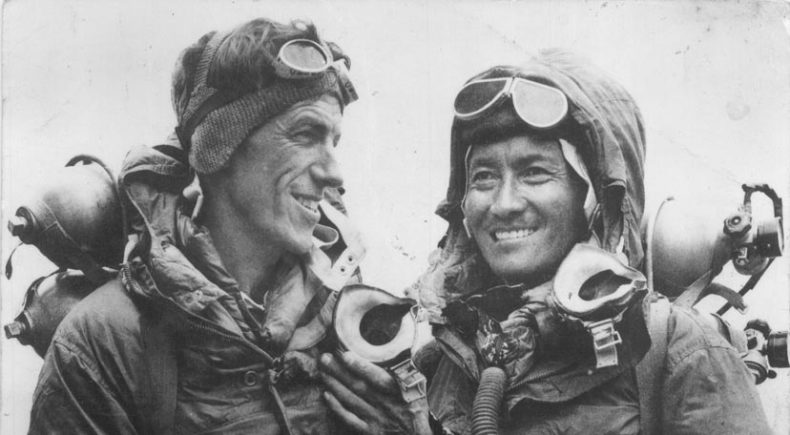 On this day in history, the capital of the Byzantine Empire, Constantinople, today known as Istanbul, fell to the Ottoman Empire.

Also Sir Edmund Hillary and Tenzing Norgay were the first people ever to reach the summit of Mount Everest as part of the British Expedition.