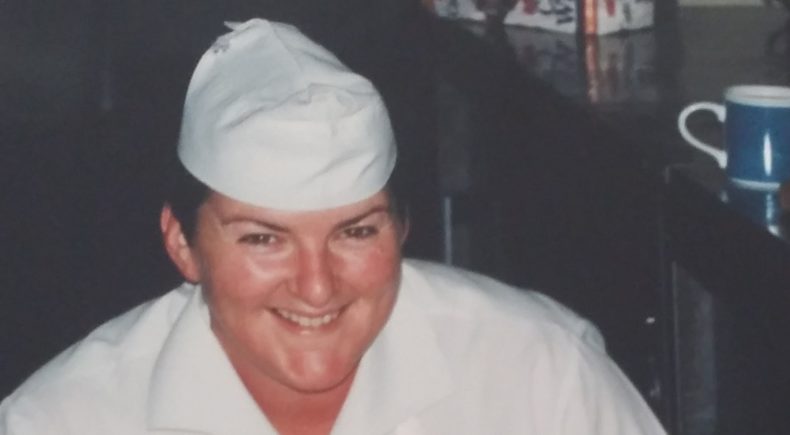 You’ve no doubt heard all of those dire warnings about never messing with the Cook?  Well, today Jenny Hausler  who hails originally from the little Riverland town of Morgan will join us to chat about how a female cook in the Australian Army became a champion rifle shooter, outscoring her male colleagues.  Jenny has gone on to travel the world competing in competitions.  It’s a fascinating story from a humble, gentle woman, who just happens to be one of the best rifle shooters in the world.