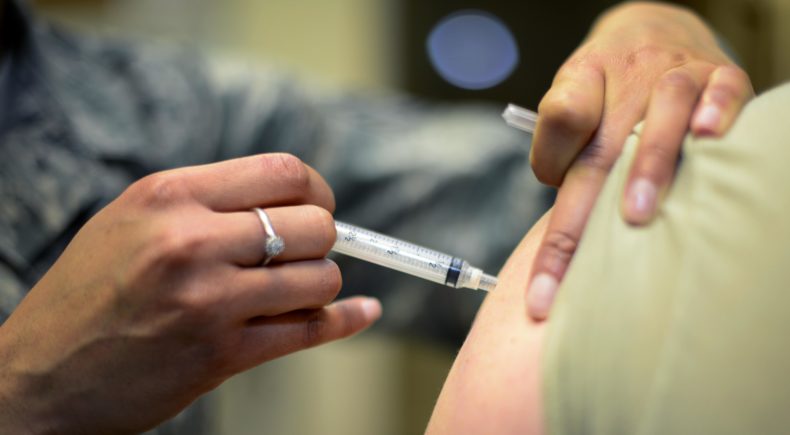 A former New Zealander of the year has caused an uproar by storming the stage at the screening of a controversial film.

Meanwhile, the New Zealand government have released this year’s federal budget and it’s been described as a “classic election year budget” by many.

Kiwi Correspondent Pearl Little from 95bFM joined Breakfast with Jennie Lenman to talk about these topics and more.