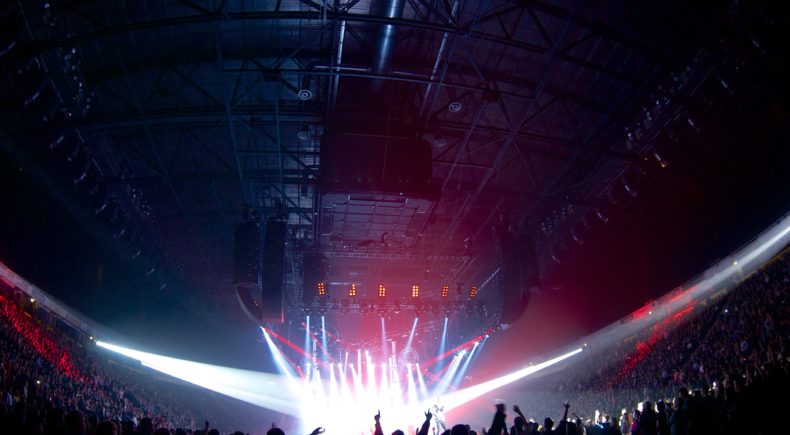 Tragedy has struck in Manchester with at least 22 people confirmed dead and between 50 and 120 people injured after a suspected terrorist incident at Manchester Arena following an Ariana Grande concert on 22 May.

Reports have named the bomber as Salman Abedi, who has been confirmed dead. Authorities are currently investigating whether he acted alone or had help.

As a response to this, British Prime Minister Teresa May has raised the United Kingdom’s terror threat level to critical.

European correspondent from Deutsche Welle, Ineke Mules, joined Breakfast producer Milly Schultz-Boylen to get an update on the latest information on the attacks and the effect it might have on the UK polls as well as how Switzerland have voted to phase out nuclear power.