Has Trump Changed His Mind about Islam? 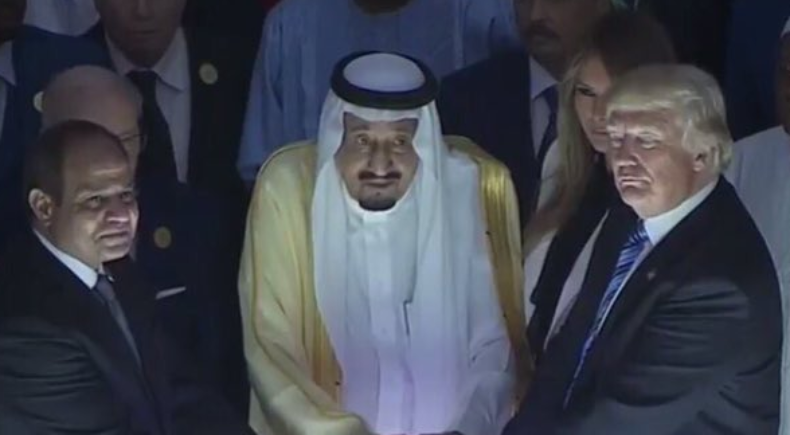 Trump made headlines earlier this week with a speech given in Saudi Arabia which praised Islam, a stark contrast to his rhetoric on the religion in the past.

Jennie Lenman was joined by US Correspondent Taylor Kaplan to learn what Trump’s sudden reversal means, as well as what we can make of the news about a special prosecutor being appointed to investigate the President’s ties to Russia.