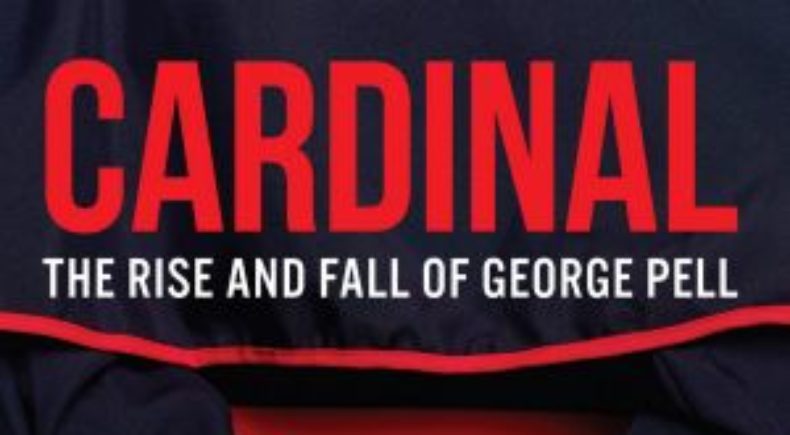 We’ve discovered during the Royal Commission into Institutional Responses to Child Abuse in 2017 just how much of a role the church has played in covering up and supporting alleged perpetrators of child sex abuse.

Updates this week have revealed that Victorian Police are now considering whether to charge Cardinal Pell over sexual assault allegations after receiving advice from the Director of Public Prosecutions.

Pell has denied all allegations and is entitled to the presumption of innocence as he has not yet been tried.

Investigative journalist Louise Milligan delved into these stories and shares them in her book, Cardinal: The Rise and Fall of George Pell.

She joined Jennie Lenman to discuss her investigations and the content of her book.

Image: Cover of Cardinal: The Rise and Fall of George Pell by Louise Milligan

If you, or anyone you know, has been affected by child abuse, you can call the Child Wise national child abuse helpline on 1800 99 10 99 for support, counselling and information.