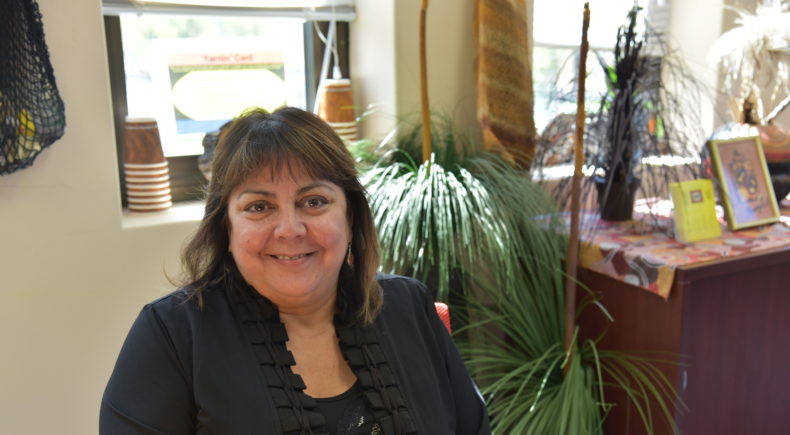 The Aboriginal Legal Rights Movement (ALRM) says that the guidelines for the Stolen Generations reparations scheme mean that many people could miss out on funding despite having been stolen from their families as children.

With over 350 applications awaiting state government assessment, ALRM CEO Cheryl Axelby says that the guidelines ruled out people receiving reparations if their removal had been sanctioned legally.

“Well the standard that has been set by government is that as long as they weren’t deemed to be legal removals, so if there is documentation that an application was made in the court to remove children, then its more than likely that that will be held to account to say people were not removed” she said.

“What is really concerning about that is that we know there were many family members and many parents who actually signed paperwork for governments to take children into care based on education.

“We are really concerned about a legal definition, by just having a legal document when we know that people were coerced into signing documents or didn’t understand what it was that they were actually signing, that is our concern” Ms Axelby said.

The scheme was designed by the State Government as an alternative to legal action for members of the Stolen Generations.

“While the commitment is to try and make it less of an impact for members of the stolen generation to be able to apply and get some form of reparation for what’s actually happened to them, there has been some concerns from community about the amount that has been offered by the state and the lack of recognition about the impact on loss of identity, loss of culture, loss of connection to community, and the level of pain and trauma that has been experienced by being removed.

“So there this scheme was basically set up to create an opportunity for members of the community who didn’t want to go through a lengthy court process, and it probably has achieved that in that sense, but then at the end of the day does it really provide the justice that people are seeking that we will be waiting to see when we start looking at how many claims will be rejected and how many are accepted” said Ms Axelby.

According to the Scheme guidelines, to accept any offer from the Scheme, people will need to sign an agreement to “discharge and release the Government from any future legal liability in relation to your removal”.

The ALRM is encouraging any community member who receives a reply, positive or negative, from the Scheme to contact Legal Rights again to discuss their options.

“We just need to remind members of our community who put a compensation claim in for being a member of the stolen generations that there is still a legal recourse that people can still take if they are not accepted within this scheme.  So once members receive letters from the state government on whether they have an offer made to them, we encourage members to still come back to legal rights to get support to ensure that their rights are protected and similarly even if they get letters of rejection, we still encourage them to come and talk to us” said Ms Axelby.

The Scheme also has a community fund component which is offered to “support projects or programs that will promote healing for members of the Stolen Generations, their families and the wider community”.

The State Government has received 60 applications under this fund and says that they will now be assessed by a panel of senior Aboriginal people.

Ms Axelby hopes that previous consultation with Stolen Generations community will be taken into account in this decision making.

“It really is up to the government to ensure they are consulting and bring together members of the stolen generations and to hear from them exactly what they think. Now we did this in early 2016, we had a meeting down at Tauondi and we had all the members that were attending the meeting to actually identify what community reparations was and what it is that they were seeking” she said.

“That list went to the Minister for Aboriginal Affairs at that time. So you know I understand the government has now put out a bit of an expression of interest calling for organisations as well to be able to make application but let’s not forget that this is about individual members of the stolen generation and we need to make sure that their wishes are respected” said Ms Axelby.