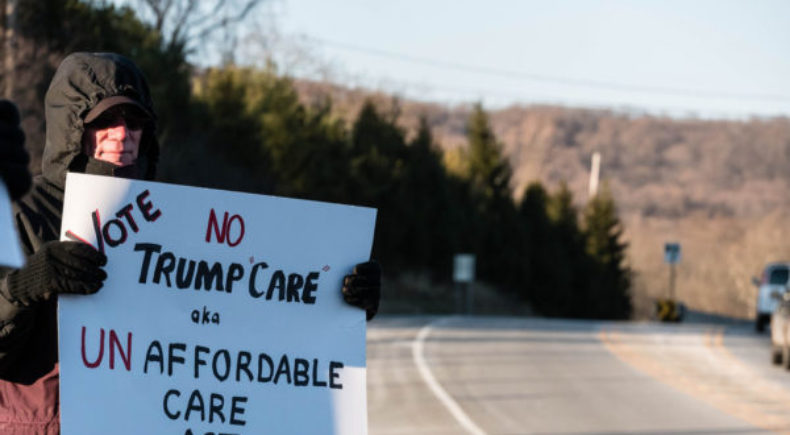 The American Health Care Act has been narrowly passed by the House of Representatives, in an effort to replace the Obama administration’s affordable health care act.

US Correspondent, Taylor Kaplan said, “based on the information that’s been released so far, the fact that the bill will cut Medicaid spending which funds the health care of low income American’s by $880 billion, and basically put this money in the pockets of the top 2% of American’s in the form of a tax cut, it’s looking pretty apparent that this bill benefits the upper class at the expense of low income Americans.”

Taylor Kaplan joined Jennie Lenman this morning to discuss. You can read more from Taylor here.