The Duets coming to Adelaide 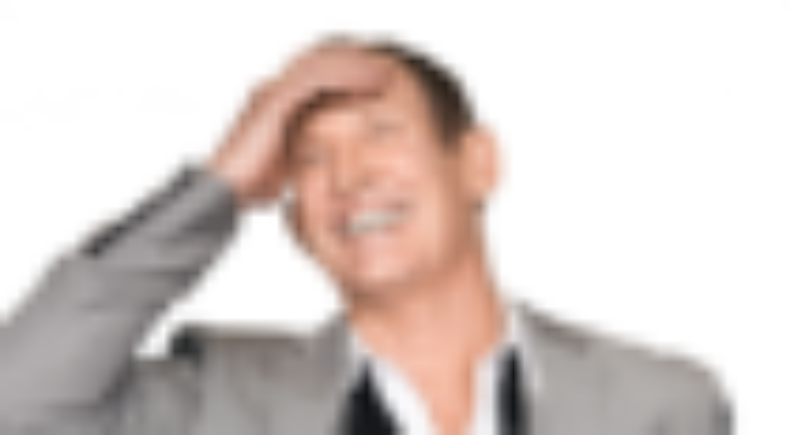 Todd McKenney who is well known for his time on Dancing with the Stars and Georgia Parker from Home and Away are teaming up for their show  the Duets, which come to Her Majesty’s theatre at the 5th  of August.

Tara Nash caught up with Todd earlier to hear it.