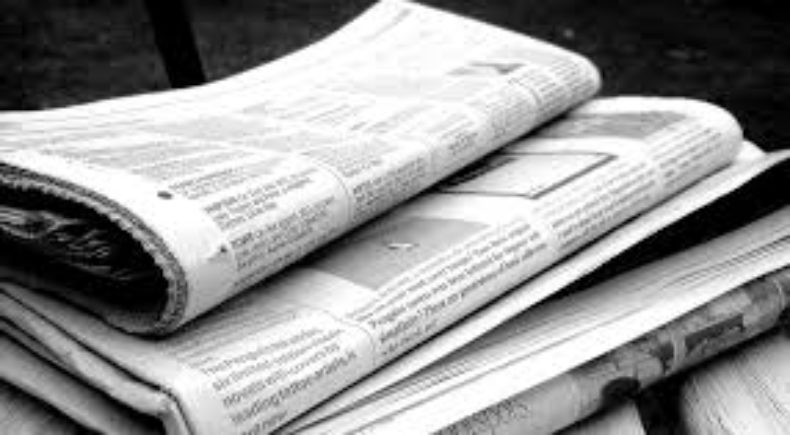 Fairfax journalists have gone on a week long strike following an announcement they will be cutting a quarter of the company’s jobs.

Ben Eltham, journalist from New Matilda, spoke with Jennie Lenman about that as well as changes to university fees. He also spoke about tertiary education and the Federal government’s push for Gonski 2.0.