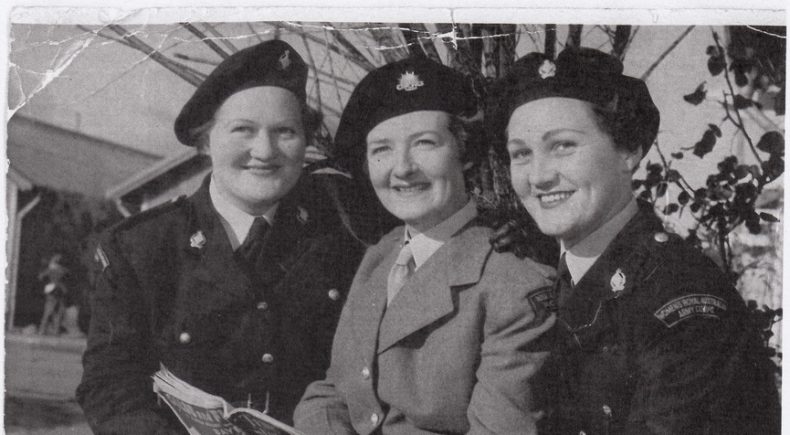 Eighty eight year old Reva was born into a farming community at Roseworthy, South Australia. When her mother was ready to give birth, she had to hitch up the horse and cart and drive herself into the little country town of Gawler where there was no doctor, just a midwife.  Reva recounts early days from her childhood, becoming an orphan, having to sell the family farm, and eventually becoming one of the first enlistees into the Women’s Royal Australian Army Corps.  With a great sense of humour and a smile in her voice, Reva shares many stories from her incredibly interesting life.