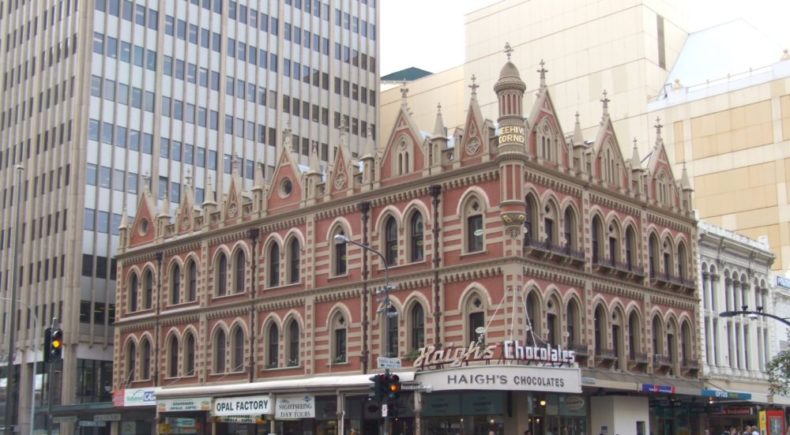 May 1 marks a massive milestone in South Australian history: the opening of the first Haigh’s chocolate shop.

But that’s not the only exciting event happened on this day, Breakfast Producer Milly Schultz-Boylen joined Jennie Lenman to also discuss how one of the greatest films of all time nearly wasn’t released and the debut album of a famous singer-songwriter.