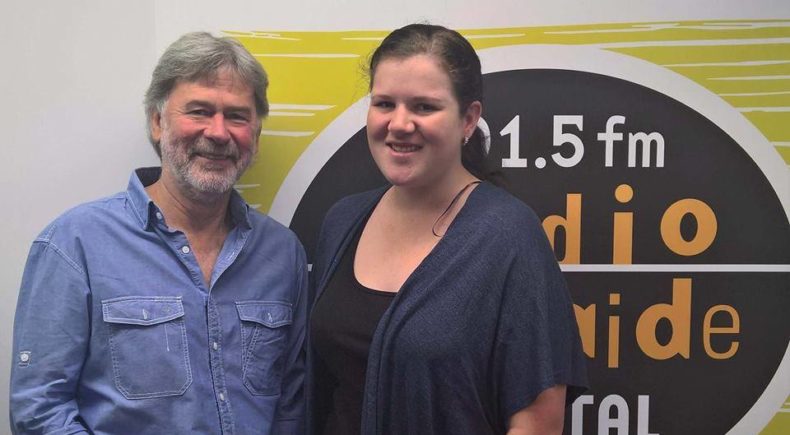 In 1975, the Australian Folk-Rock band Redgum was formed and very quickly began to take Australia by storm with its political lyrics and controversial topics. There song I Was Only 19 is still known as one of Australia’s greatest hits.

Redgum’s lead singer John Schumann joined Morgan Burley in studio to chat all about his songs.